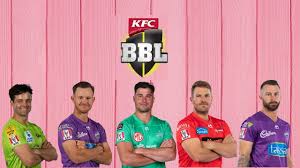 The T20 format in recent times has become pretty popular worldwide, but some countries like Australia have embraced this revolution quite wholeheartedly. In 2011, Australia introduced the BBL league, a franchise-based T20 league quite similar to IPL in India.

With eight teams playing in this league, BBL is one of the most watched T20 leagues around the globe. In Every BBL season, the thrill with every ball and huge sixes by the batters is quite a familiar scenario. Therefore, many batters have become quite popular because of their contribution to their respective teams.

Making the best batters list among all was a bit difficult to create. But after analyzing all the statistics and records, we have created the following list of the top run-scorers in the BBL history.

Undoubtedly, the number one should be the T20 great Chris Lynn from Brisbane Heat. Hard-hitting and the ability to hit sixes at ease at the top of the order is always a critical factor for Chris Lynn. He was with the Brisbane Heat from season 2 of BBL, and to date, he remained the most crucial cog of the whole side.

To date, he appeared in 88 matches in BBL and scored 2790 runs at a very respectable average of 37.20, which is topped with a significant strike rate of 151.05. This record makes him the stand-out performer as a batter in BBL and worldwide in the T20 format. Due to his considerable contributions in BBL, he also got a chance to play in the IPL for the Kolkata Knight Riders teams, and there also he showed how capable a batter he is.

Regarding the limited over format, Aaron Finch is the name you cannot ignore for his batting ability or captaincy records for the Australian side for years. His BBL records are no different, scoring a staggering 2431 runs at a solid average of 34.23 and two centuries.

Aaron Finch played a vital role during season 8 of BBL when the Renegades team lifted the BBL trophy for the first time. But season 10 was a nightmare for him and his team as they finished last in the points table. Though, in September 2022, he announced his retirement from the ODI format, Australia now has to find a great captain like him who can contribute to winning the ODI World Cup and give assurance in the opening position.

He played for two different Melbourne sides in BBL, and Glenn Maxwell has a superb record under his belt. Glenn Maxwell is a rare gifted player for Australia who can regularly hit sixes lower the order with right-arm off-break bowling.

In 87 matches that he played in BBL to date, he scored 22015 runs with an average of 32.23, primarily as a middle-order batter. Apart from BBL, he plays in various T20 leagues around the globe, like IPL, where he also proved his ability and skills with bat and ball in hand whenever required.

Though he does not have a great international career, his domestic performances and BBL records are noteworthy to be praised by all. From 61 matches he played to date, he scored a massive 2196 runs at an outstanding average of 41.43 with more than 18 half-centuries.

Shaun Marsh is a very stylish left-handed opening batter, and people love to see his batting ability. His records also tell how good a batter he is. But for some reason, he did not get enough chance to prove his mettle in the international circuit as a classy batter.

With great all-round ability and holding the record of scoring the highest runs in an innings, Marcus Stoinis is at number five on our list. In the 2020 season of the BBL, the 147 not-out innings against the Sydney Sixers are still remembered by all cricket enthusiasts.

With 16 half-centuries, Marcus Stoinis has scored 2137 runs in his entire BBL career at a respectable average of 36.84. Marcus Stoinis is also pretty popular in the international circuity for his big-hitting ability and finishing matches down the order with effective medium-pace bowling. His IPL career is also fascinating and noteworthy because of his several match-winning performances.

The T20 format has brought many fascinating and talented batters who play only in various T20 leagues around the globe; D’Arcy Short is a well-known name among them. His popularity is because of his impressive BBL records under his belt. Scored 2109 runs in his BBL career from just 57 matches with an impressive average of above 40, D’Arcy Short became significant in the BBL league.

D’Arcy Short is one of the best batsmen of the T20 format because of his two centuries and 18 half-centuries under his name in BBL, which makes him a very prominent T20 expert in Australia.

He is not a known face in the international circuit, but his record is staggering in BBL. From the 2012 edition, he started playing in BBL ans now become a T20 great in the league. From the 84 BBL matches he played, he scored 20153 runs with a healthy average above 34.

With his consistent efforts in season seven of the BBL, Wells helped the Adelaide Stickers to conquer their first trophy in the BBL league. To date, he continues to play for the Strikers teams and has become a significant player in their batting department.

BBL is a very famous T20 franchise-based league. Most people enjoy the thrill that this league provides. Many people can deny this list and want to include their favourite players. Going through the BBL latest news, you can find that these players are the most deserving of featuring in this list. 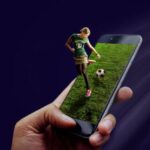 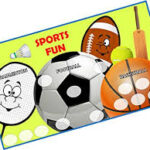 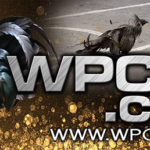 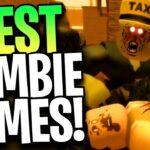 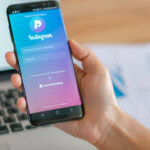 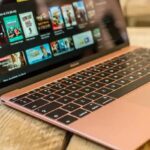 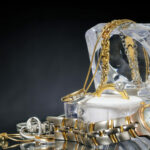 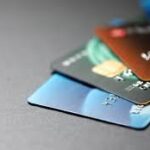 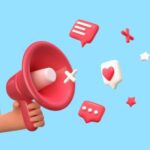 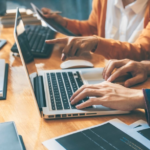